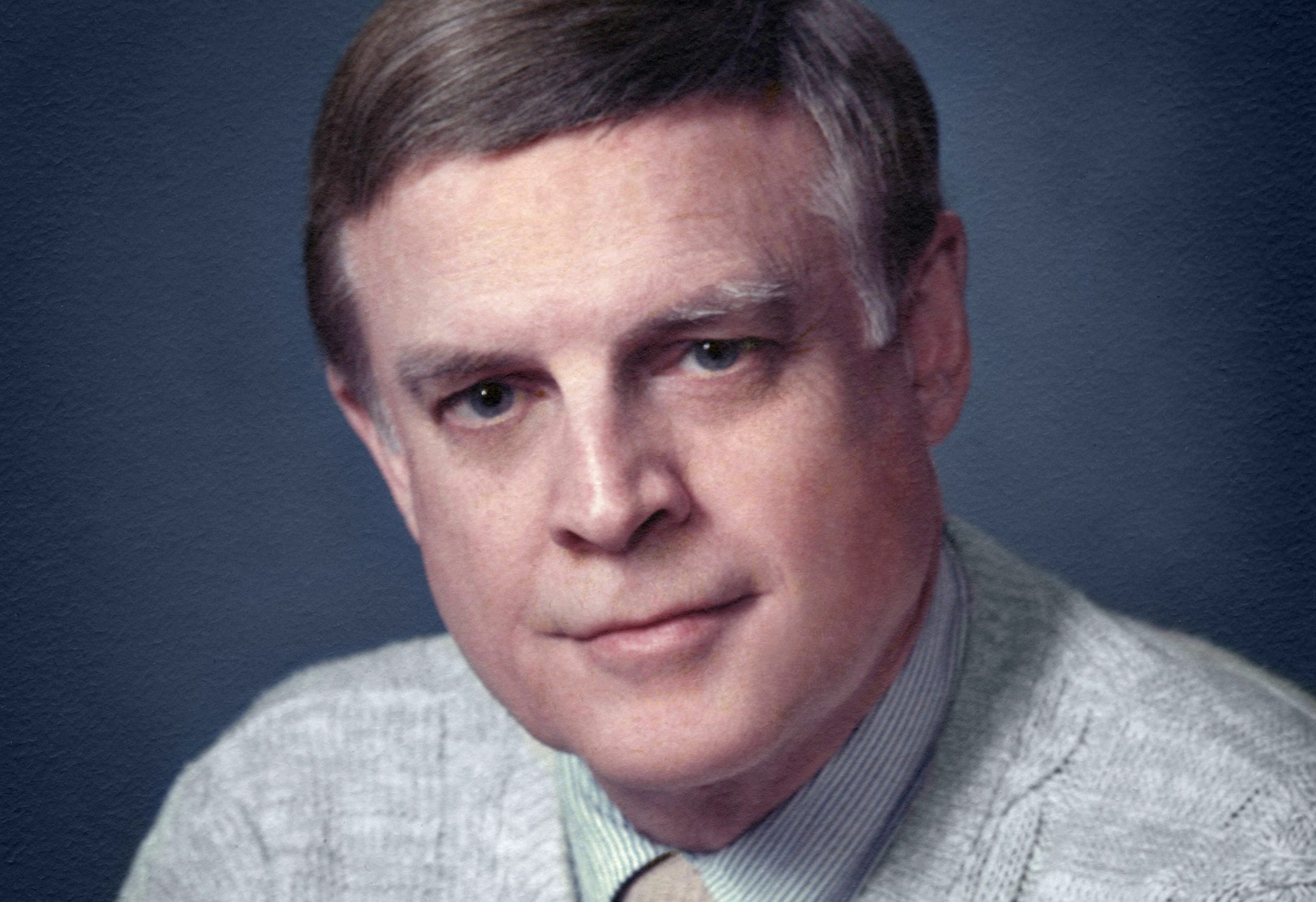 And yet, some of his earliest experiences practising in Northern Ontario have remained dearest to him, inspiring his $1.2 million gift to the Northern Ontario School of Medicine (NOSM). It is the largest individual donation in the history of NOSM. He recognizes the need.

His, is a career rich with experience that began early on in life. Dr. Robertson recalls his father’s family medicine practice in Kirkland Lake and in Cochrane in the 1920s, and his mother’s nursing career. Both worked in the North during Canada’s typhoid epidemic. He recalls “the resilience” of the town during that time.

They are experiences that drew him back to Cochrane to follow in his father’s footsteps in the 1960’s, following his degrees at Queen’s University and MD at University of Ottawa. He speaks fondly of the Northern rural family physicians who mentored him.

“I went to Cochrane to work with Dr. Albert Bohr a family physician fluent in both French and English. I also worked with Dr. Philip Bernstein a long-time practitioner in the area. When I was there I encountered the widest scope of practice,” Dr. Roberston says.

“When I think of rural medicine, I think ‘large scope of practice’ you’re talking about everything from high-risk obstetrics to dealing with rare disease. When covering for family physicians as a locum it’s such a unique experience. I learned very quickly that I had to be as knowledgeable as possible on all aspects of medicine.”

Rural medicine inspired him to choose radiology as a medical specialty because it dovetails across all other medical specialties. He also covered as a locum for radiologists in Kirkland Lake, which included covering ten hospitals within a 200-mile radius, and another year at the Thunder Bay General Hospital in Fort William, before going to Johns Hopkins University in Baltimore to study vascular radiology.

“I have great respect for the people of the North. They have less access to health care than other parts of Canada and yet, I noticed that people had a great fondness for life in the North.”

The value of rural, remote Residency

“I think for the students at NOSM who are interested in providing family medicine that this is a real opportunity to advance knowledge in that area. I’ve met several physicians over the years, and many of the most notable were those I met in rural practices.”

He describes the value of being a medical resident in Northern Ontario for his opportunities to explore the specialties and expand his career into radiology.

“In terms of residency training, you develop to be progressively more skilled at local community hospitals. You understand the challenges and learn the value of providing the most decisive care in emergencies. I know from practising in Cochrane, we had to send patients 70 miles away to the closest referral centre where there were only a few specialists which was a real challenge but it’s improving. That stayed with me.”

Dr. Roberston would go on to work in several southeastern medical universities in the United States including Cornell Medical Centre in New York, Hale Medical Centre, Johns Hopkins, George Washington University, Philadelphia General Hospital, and later train in neuroradiology in South Carolina. Before retiring, he worked at Charity Hospital (where he dreamed of working when he was a medical student), Tulane University and Louisiana State University in New Orleans.

“It was very interesting, over the years I was able to be a visiting professor to 12 countries including visits to Russia and China. I want to give back because I had wonderful experiences and I am very grateful for all the opportunities along the way.”

He says the timing of the gift had much to do with his intimate understanding of the challenges of remote medicine, now coupled with the pandemic. “I realized there was certainly a great need for funding right now and I could provide something worthwhile. I am certainly very interested in the development of the School and of family medicine in Northern Ontario.”

About the Centre for Social Accountability

One-of-a-kind, the Centre for Social Accountability’s contributions to research and advocacy, will result in better informed decisions about challenges facing the system of health-care delivery in Northern Ontario, leading to better population health outcomes. Fundamental to this will be research and advocacy into determinants of health, such as mental health and addictions, water safety and food security, and climate change which will magnify the impact of NOSM’s education and advocacy efforts within the system. By measuring NOSM’s impact through its provision of health-care workforce and implementation of health human resource planning, the Centre will be recognized for its leadership in Indigenous, Francophone and Rural health at a national and international level.

To learn more visit: NOSM News. If you are interested in contributing to the future of medicine in Northern Ontario, contact NOSM’s Advancement Team or visit  https://www.nosm.ca/advancement/giving/ways-to-give/